It's somewhat ludicrous to think about the week separate from reprimand. In any case, on the off chance that you do, it is these sorts of weeks that will fuel Trump's re-

appointment pitch. I expounded on this Thursday. 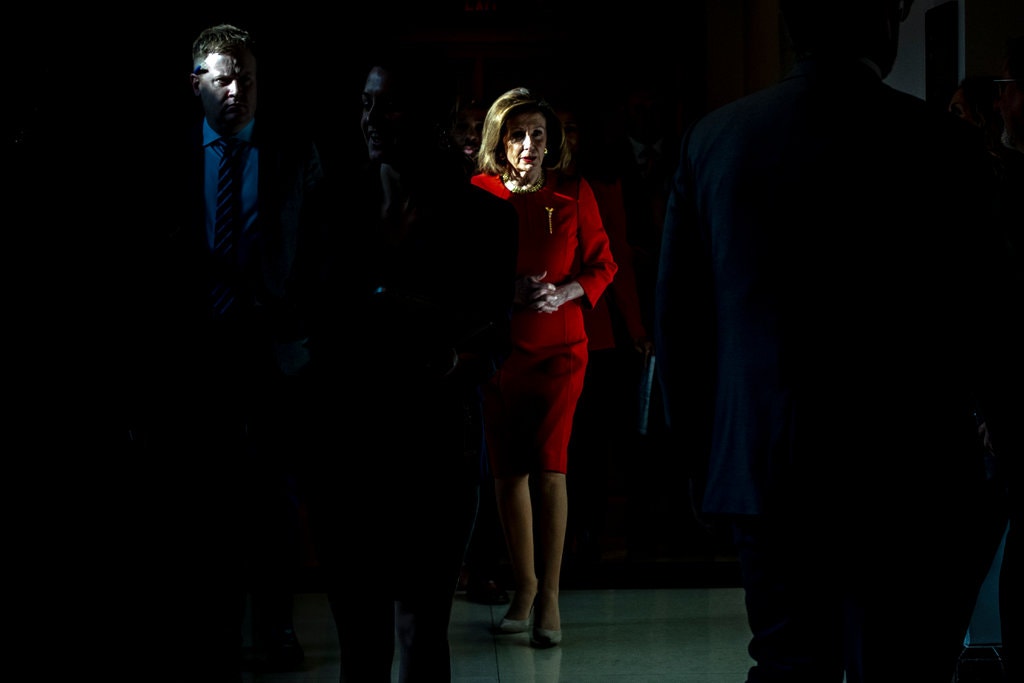 Indeed, even as she was regulating his prosecution, it merits calling attention to that Pelosi gave Trump some genuine strategy wins this week.

They passed the USMCA (for which Trump ought to express gratitude toward Rep. Debbie Dingell of Michigan, the Democratic congresswoman he offended Wednesday night), they subsidized the administration, they approved Trump's new space power and they gave government laborers paid family leave.

In whatever other world, that would have been a pleasant method to finish off the year.